Sophia Moskalenko is a social psychologist studying mass identity, inter-group conflict and the appeal of conspiracy theories. After she received her Ph.D from the University of Pennsylvania in 2004, her research has focused on the psychology of radicalization and martyrdom. Dr. Moskalenko’s work has been presented in scientific conferences, government briefings, radio broadcasts and international television newscasts. As a research fellow at the National Consortium for the Study of Terrorism and Responses to Terrorism (NC-START) she has worked on projects commissioned by the Department of Defence, Department of Energy, Department of Homeland Security, and Department of State. She has published several books, including award-winning Friction: How conflict radicalizes them and us, and The Marvel of Martyrdom: The power of self-sacrifice in the selfish world. 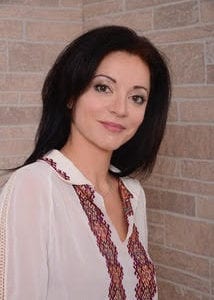