Michael McGuire is Senior Lecturer in Criminology at the University of Surrey, UK. He has developed an international profile in the study of cybercrime, technology and the justice system and has published widely in these areas. His first book Hypercrime: The New Geometry of Harm (Glasshouse, 2008) was the first to define cybercrime in terms of the concept of hyper connectedness and was awarded the 2008 British Society of Criminology runners up Book Prize. His most recent publications, Technology, Crime & Justice: The Question Concerning Technomia and the Handbook of Technology, Crime and Justice(Routledge, 2012 & 2016) have provided comprehensive overviews of the implication of technology for the justice system and these complement a range of applied studies of cybercrime. 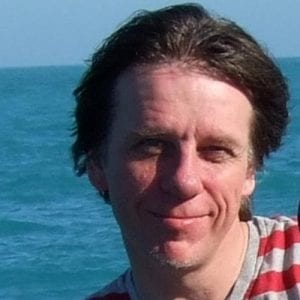